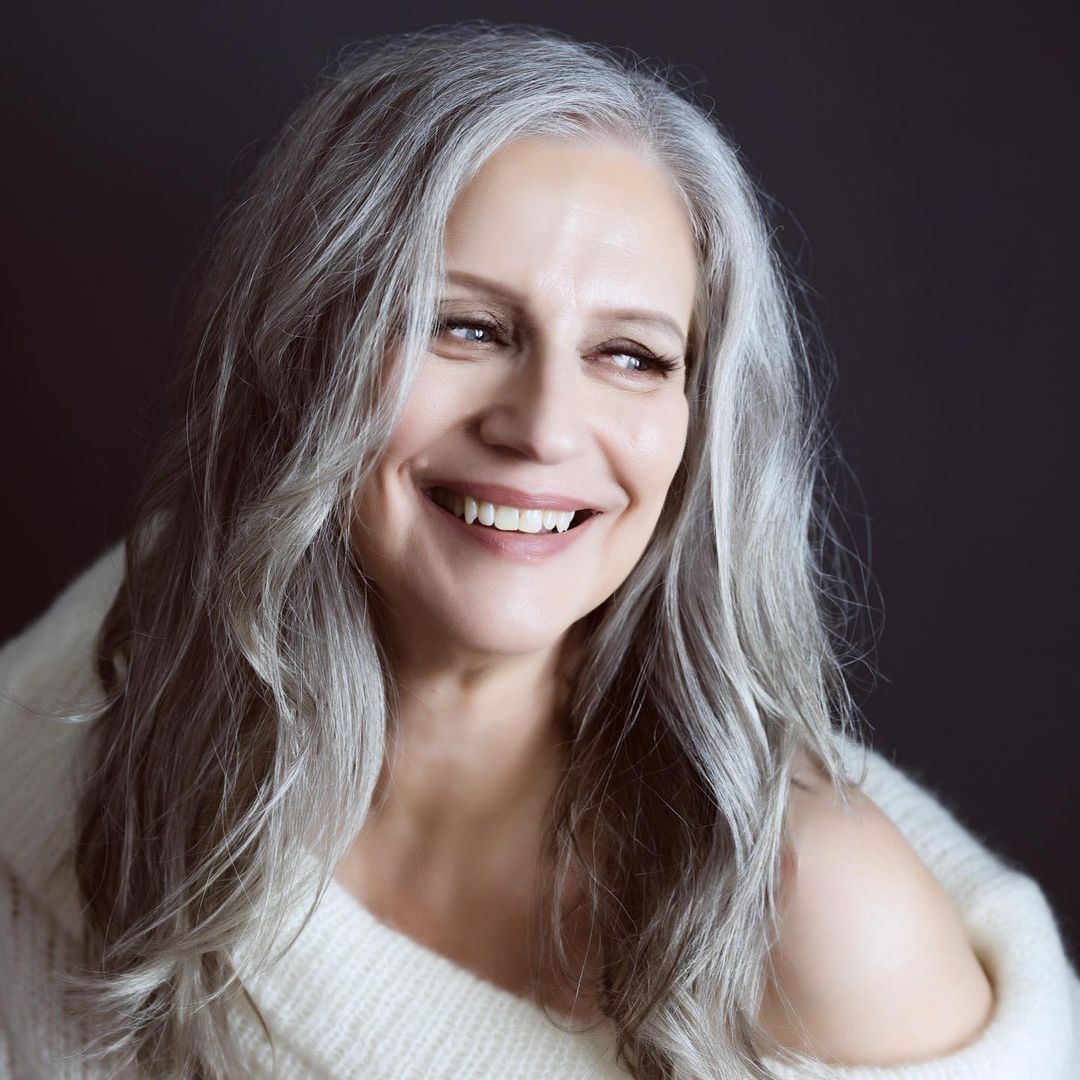 'The Start Overs' with Kat Garza

7 months ago by Be Inspired • 5 min read

Kat, a mom of 7 battled brain tumor, Lyme disease, and an abusive marriage. In each instance, she has found courage in starting over. Now at 66, a classic model, Kat is more confident than she has ever been.

Kat Garza, an emotionally trapped mom of 7 found herself battling a brain tumor and Lyme disease in her late 40s. She found courage in changing her perception of life. Years later, she freed herself from the marriage and charted a new path. Now at 66, a classic model, Kat is more confident than she has ever been. Read on and watch the conversation where Kat shares her journey to aging gracefully...

Kat Garza was born in Louisana in a military family. She had a strict conservative childhood leading to a marriage that quickly turned emotionally abusive. It took Kat quite some time to realize that she was trapped and was being gas-lighted. That being drained away from self-confidence was impacting her mental health.

"I was always told that you'll never succeed  and due to my health issues, I was really afraid. I allowed the fear to take over my life. And at one point the fear of staying was more than the fear of leaving "

At the age of 44, Kat suffered a seizure after which she was diagnosed with a brain tumor. The tumor was of a "man's fist" size. Later, she found out that she is also pregnant with her youngest daughter. The medications and pregnancy took a toll on her. But Kat was determined to eat healthily and exercise regularly for her to-be-born daughter. The pregnancy came out to be fine together with a successful tumor operation. Kat believes that it was her perception and inner attitude that helped her overcome the darkest phases of her life.

Marriage and relationships are hard. For Kat, the fundamentalism and hyper-religious setting trapped her and drained her out of her self-esteem. It was only in early-60s after the kids were grown, she decided to split. Kat had to look for a job while taking care of herself emotionally. But Kat is much happier now.

It was hard to start over but it was really good for me as it showed me that I could !

Dating after a divorce that too in 50s and 60s is even harder. For quite some time Kat thought she probably wouldn't marry again. Years later she met Bob, her current partner who she is married for the last 2 years. She recommends other women to take time while dating and not to settle.

A lot of women get lonely and say I can't stay single and I need somebody. No you don't need somebody, you may want someone but you certainly dont need anybody. Just take care of yourself and the right person will be there !

Kat is outspoken about grey hair. She believes the biggest impact she has had in her life has been through embracing age and going silver. She has written down her journey in her blog post.  Men can age gracefully and are called silver fox while women are pointed out that you are growing old when they go silver. Kat wants to inspire more women to go natural with their hair and embrace their beauty within.

We at Oseterics have continuously stressed the fact that many of the baby boomers have been completely shunned out from the mainstream. Products meant for older adults are also being depicted by younger generations.

"It's difficult to look at an Ad on TV for an anti-aging cream and she is twenty five years old, it doesnt make any sense because she doesnt have any wrinkles . What about us who need to be marketed?"

Kat believes the tide is changing and there are more brands who are listening to 50 plus and 60 plus consumers. There is more acceptance to different shapes and sizes and it is perhaps time that different age groups are also addressed. This bodes well for her as she is new to the modeling field. She likes the response and is very optimistic about classic modeling.

Kat counts Cindy Joseph (we have covered Cindy's life story here) and Emmylou Harris as her inspirations. They influenced Kat enough to start going silver in her late fifties itself and when she had totally embraced her age, everyone around started to ask whether she is into modeling.

I started to get compliments and people sid - Oh My God! You are so pretty . I kept hearing - Are you a model? Do you model and I would say no, I don't model and I never thought of it myself! and then Bob, my partner , told me - I think you really should consider it!

We hope Kat's positive attitude and the courageous journey can prove inspirational to our readers.

Read more at Kat and Bob's blog - Jezebel and Gigolo 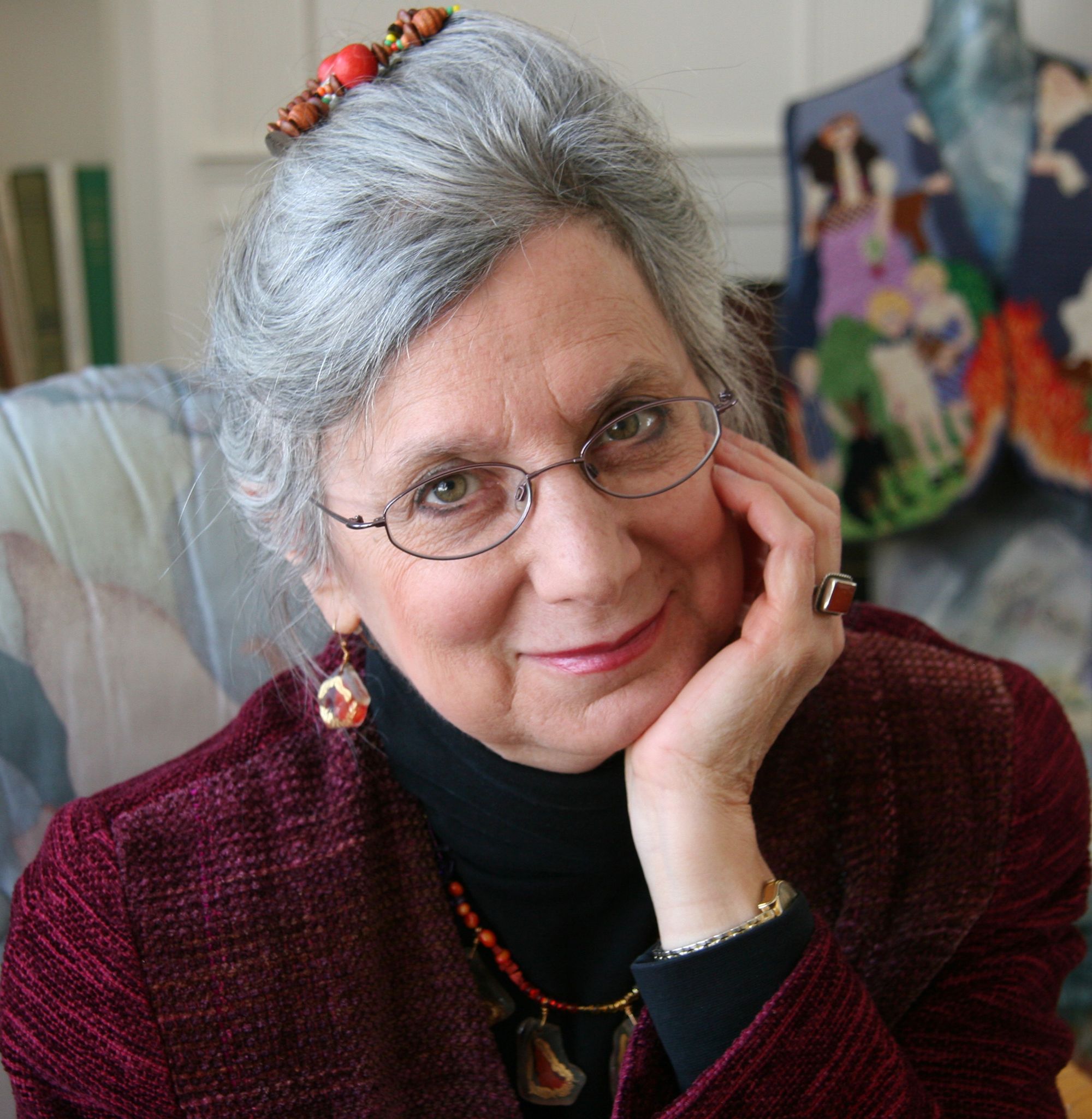 "I am New at being Old" with Lucy Rose Fischer 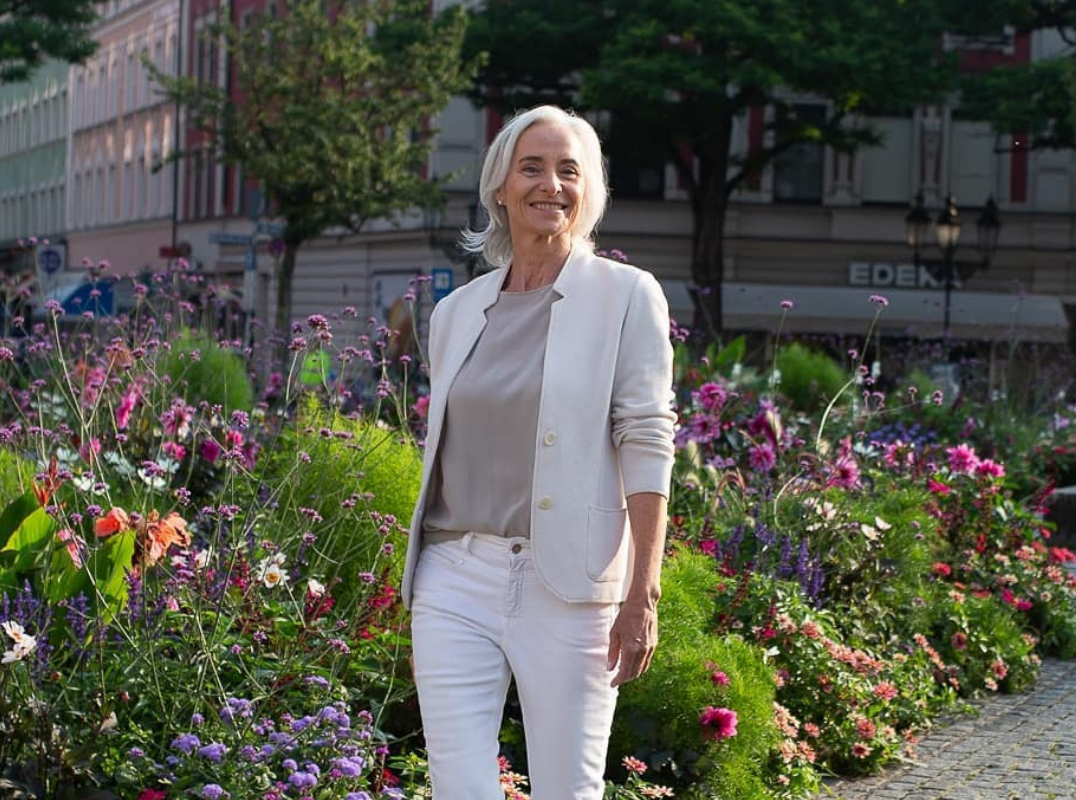 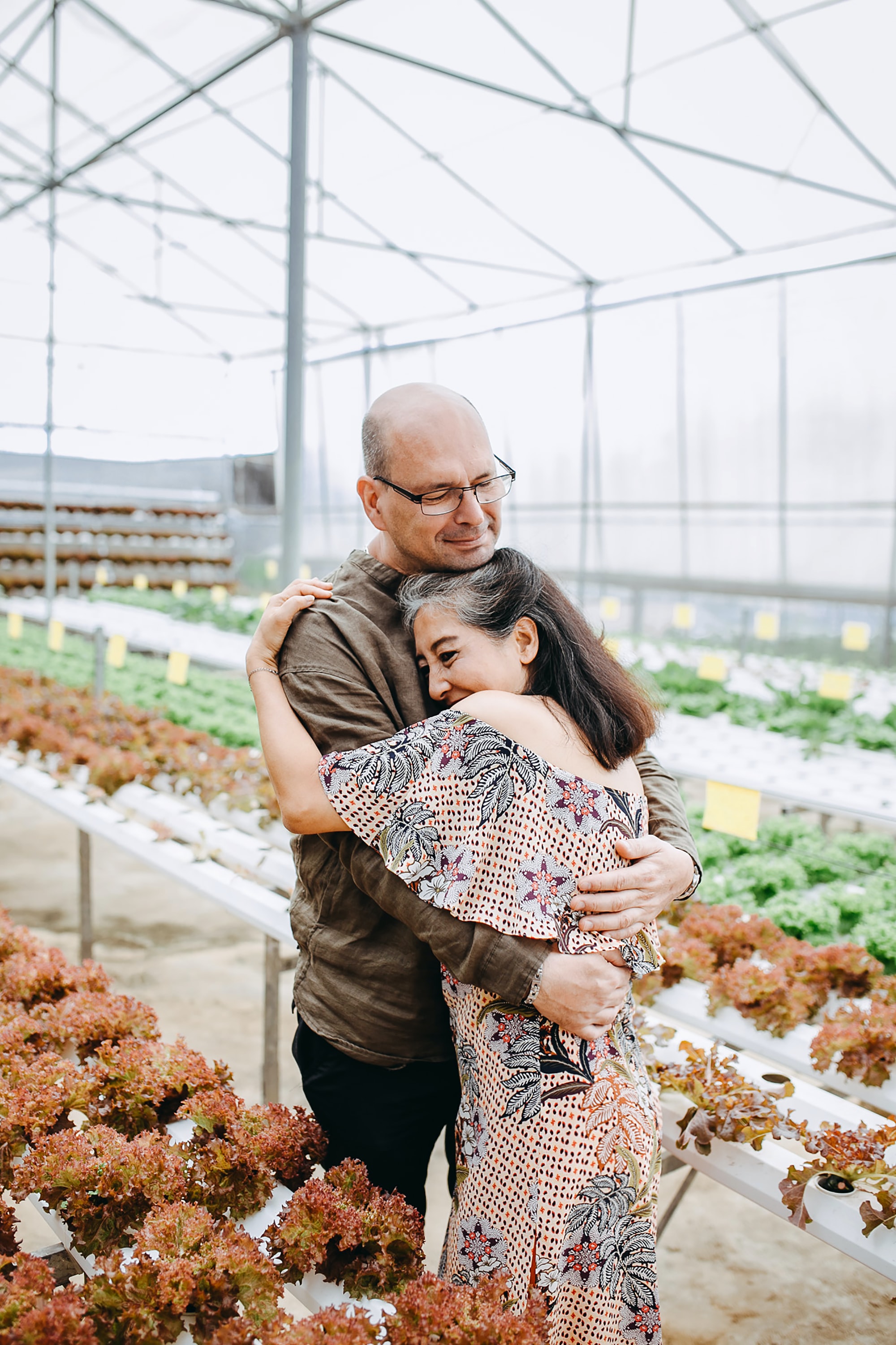 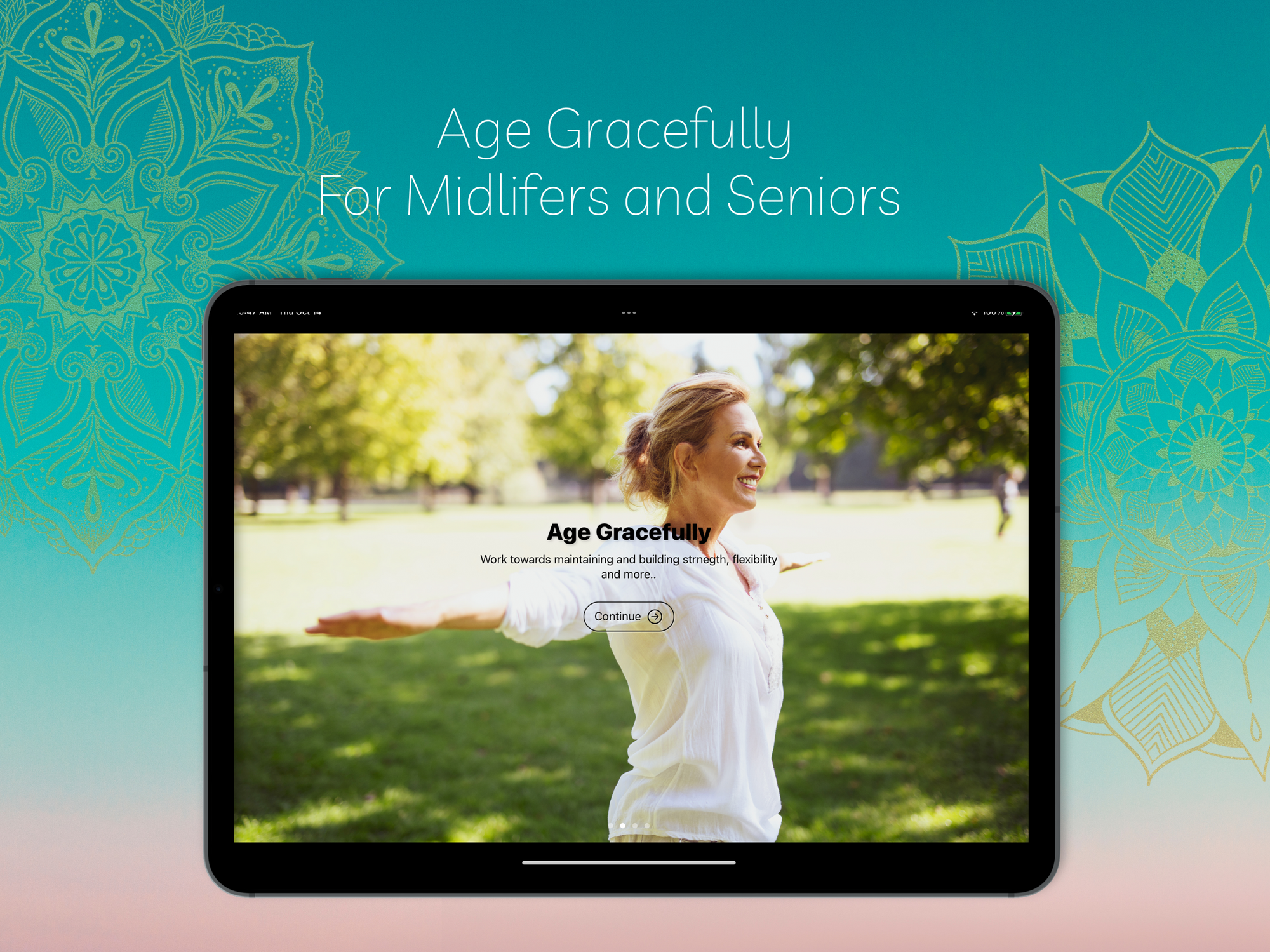