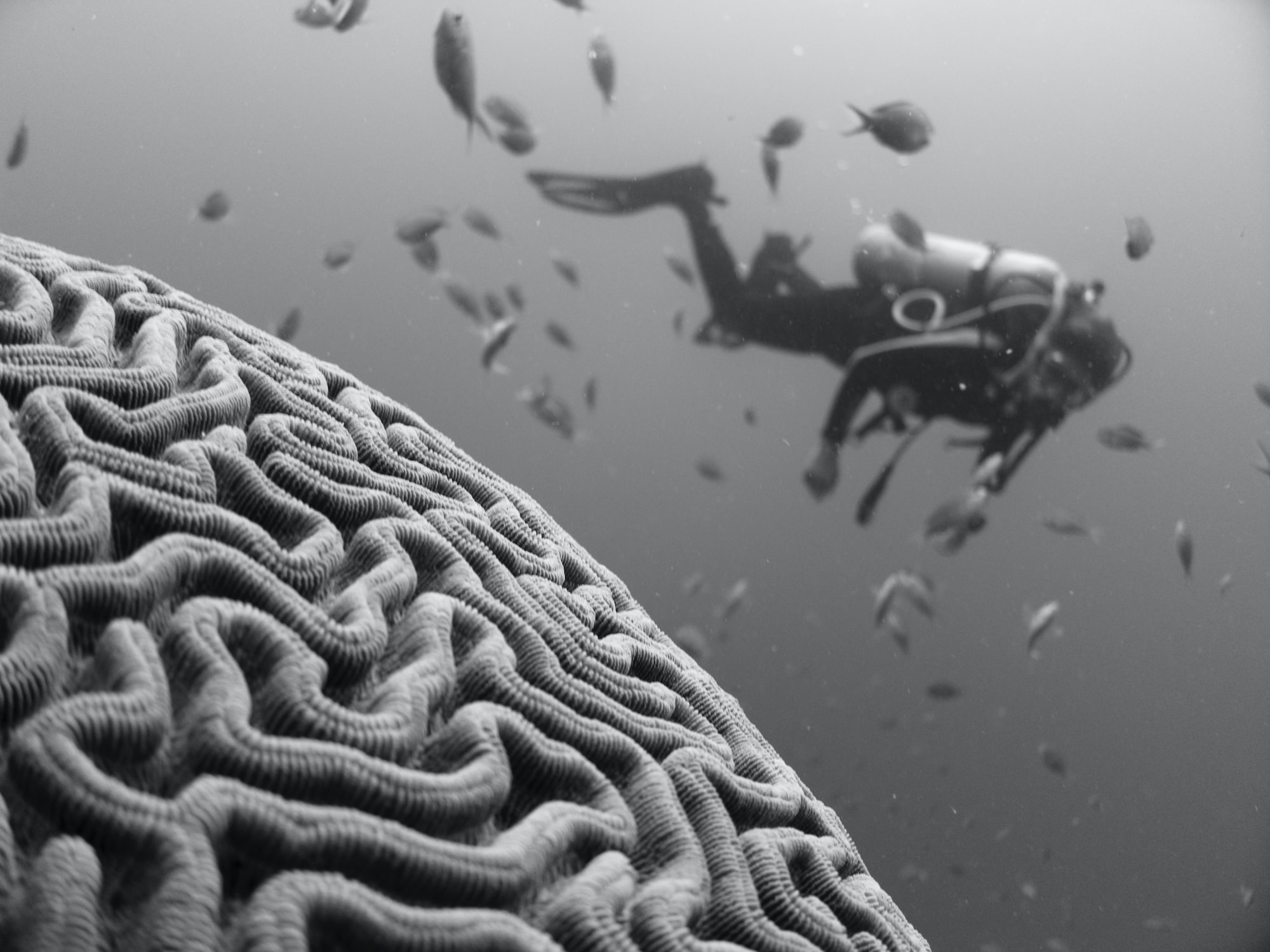 2 years ago by Meemansha • 4 min read

For most part of 20th century, Alzheimer's was poorly understood. But there is now hope and more scientific understanding behind it....

Alzheimer's is a progressive brain disorder that affects around 6% of people above the age of 65.  It is estimated that Alzheimer causes a loss of more than 200bn USD annually causing a significant majority of victims needing long term care assistance . Forgetting a contact address or unable to narrate an internal hurdle; a confused expression of understanding the context and natural helplessness of family caregivers is a daily emotional struggle for millions of homes.

Wide prevalence of  Alzheimer's has attracted university research groups and biotechnology firms alike. Recently, Joe Biden has also proposed $400 bn to bolster home and community based care for older assistance in an effort to help improve this situation. This is over and above money already spent in RnD grants and VC money trying to create Alzheimer drugs. Now new developments promise to help us in our long-laden feat of fighting with Alzheimer's.

Alzheimer was not well understood till the dawn of 20th century. The dementia associated was historically and universally warded off as a natural cause of aging. But in 1906, German physician  Dr. Alois Alzheimer first recognized that there are neurodegenerative causes linked to certain kind of progressive dementia which was later named as Alzheimer's after him. By 1970s, neuroscientists started to understand it in more detail with modern scanners and scales. By 1990s, scientists had already segregated beta amyloid protein and Tau protein that are the primary biomarkers for a progressive dementia of Alzheimer. The presence of these proteins start a degeneration of neurons and ultimately causes shrinkage of the brain.

If you walk into a doctor's office to help diagnose your old parents. These are the biomarkers your doctor will look for before confirming wether it is a natural dementia or Alzheimer's.

Biogen's Aducamb Drug is a Pathbreaker

By 2019, Alzheimer’s disease with its other forms of dementia ranked as the 6th leading cause of death in the U.S. where women are disproportionately affected.

Spanning among the 7 stages of its mushrooming, early signs of Alzheimer's include slow and incoherent loss in memory. As the disease becomes more intense, people acquire disabilities even in conducting personal chores. Leading to the fact that Alzheimer’s disease has been infamous for its debilitating effects on one’s social, behavioral, and cognitive skills.

Unraveling the key proteins behind progression led to widespread effort to target them with drugs. The last decade saw several attempts to develop a solution but in vain . Alzheimer's has become one of the most important diseases that has widespread active clinical trials all over the world.

Drugs such as Donepezil , Galantamine, and Rivastigmine, in addition to an add-on therapy of Memantine, etc regulated the different chemicals in the brain that can help in memory, attention and even in some cases psychological needs. These drugs are prescribed to target the symptoms but cannot stop the progression at its roots.

June 7th 2021, became the first time that FDA eventually approved a drug that directly targets the protein deposits and inhibits the progression of Alzheimer. Biogen's Aducanumab (Aduhelm) which costs $56 000 (£40 000; €46 000)  in a path-breaking moment in medical history,  was shown to prevent steady memory loss by evicting clumps of protein that destroys neurons and causes dementia. The steep pricing has come with concerns and House committe has been organized to look into it.

2021, became the year when FDA eventually approved a drug that directly targets the protein deposits and inhibits the progression of Alzheimer

So far there was no definite cure for Alzheimer's. People have survived from 4 years to as long as 20 years after diagnosis of Alzheimer’s, depending upon the person. This is a significant medical leap to help the sufferers and their family caregivers. Even a modest improvement in conditions can translate into multitudes of benefits for millions of homes.

Scientists are at odds when it comes to understanding of what causes Alzheimer's. Is it a hereditary problem with genes monitoring everything ? or is it caused by poorly understood brain functions and sleep cycles? In one of the most recent claims, it could also be virus and microbes which is causing the protein plaques in the brain. Is it then transmissible ?

All these theories are well theories and there are studies which prove as well as disprove them. Hence, most of these are inconclusive and an open field of research.

NIA( National Institute of Aging) ran several non medical active trials to understand if lifestyle interventions can avoid or mitigate the cause of alzheimer's and it is worth understanding them for our Oseterics men and women.

NIA's research is not the only study that has found conclusive evidence against Alzheimer's. Self-caring starting from your 50s with focus on adequate exercise, sleep and diet is essential to avoid the onset of dementia and enjoy a more graceful aging. 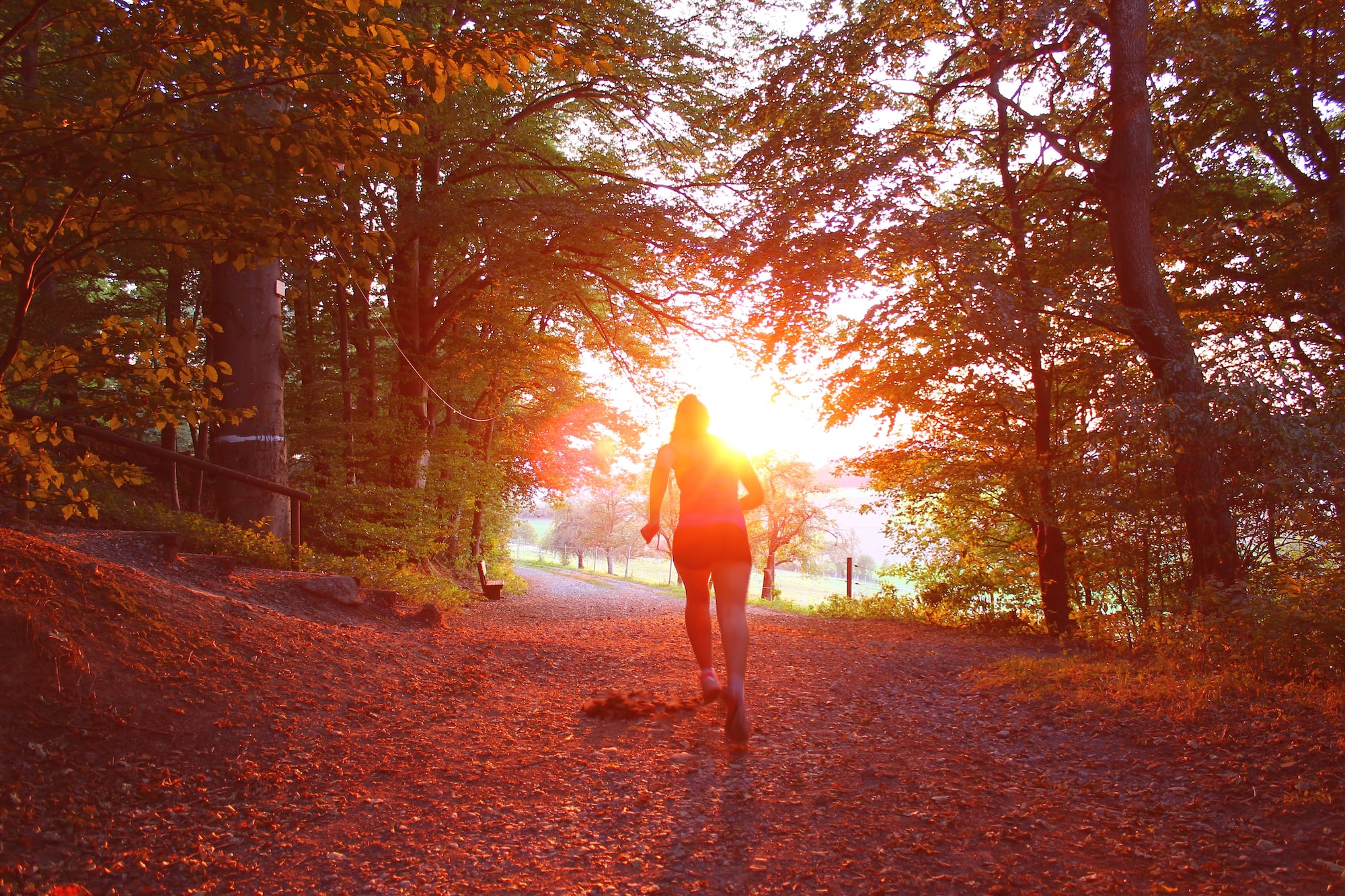 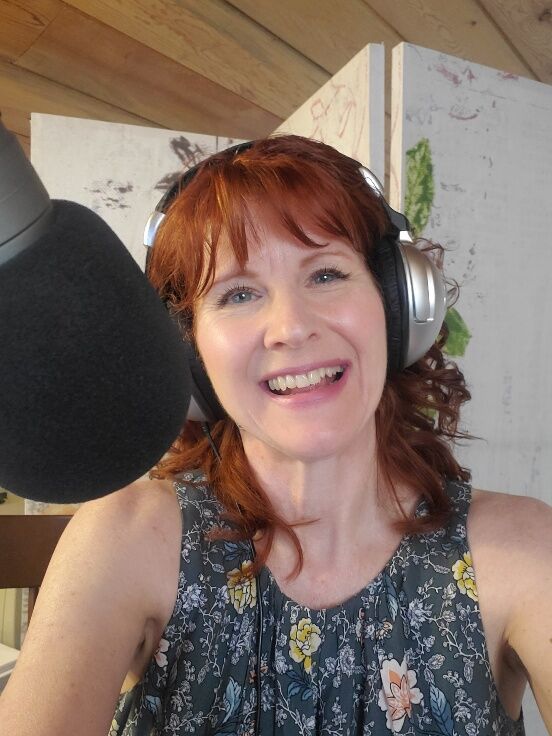 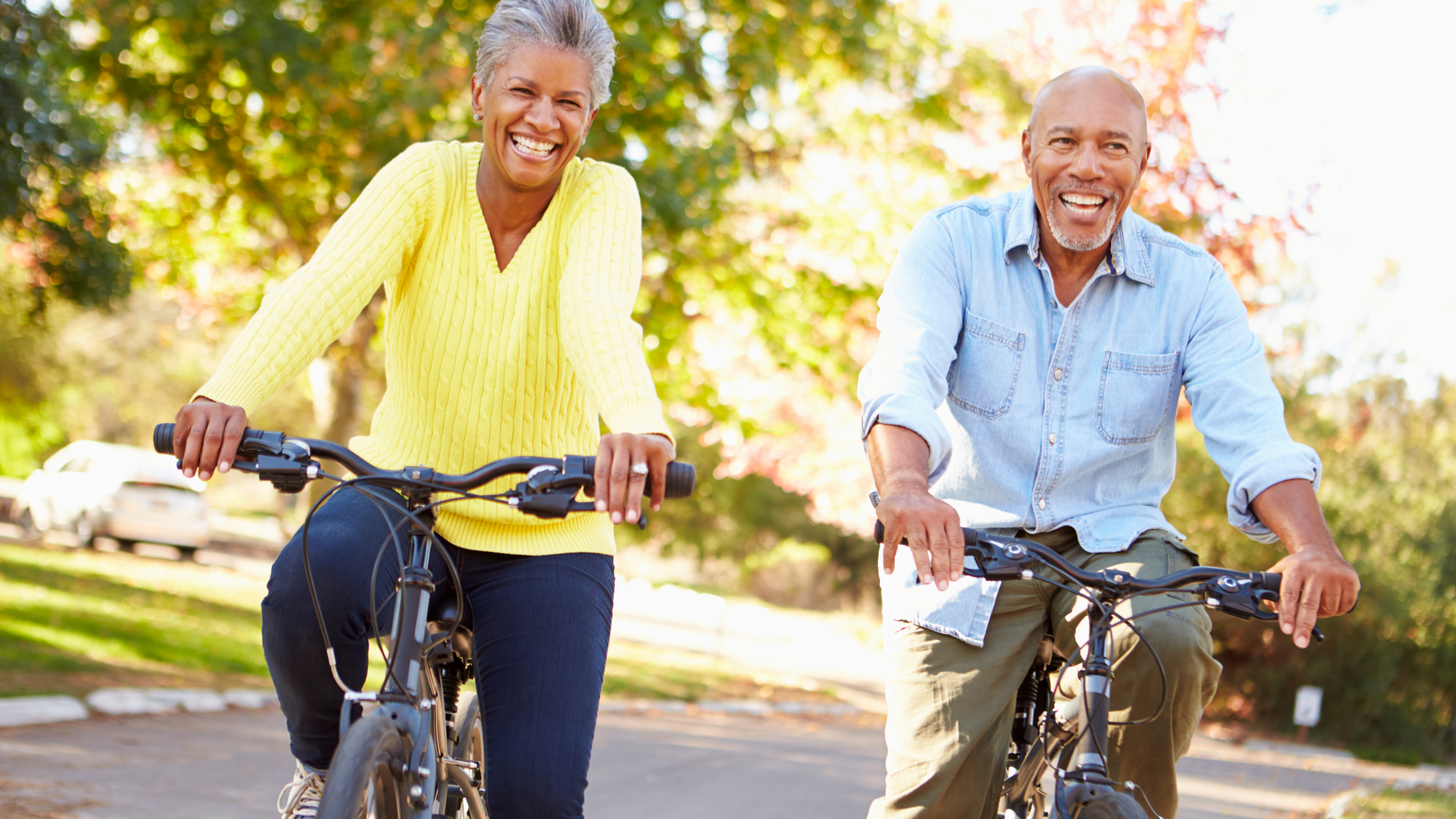 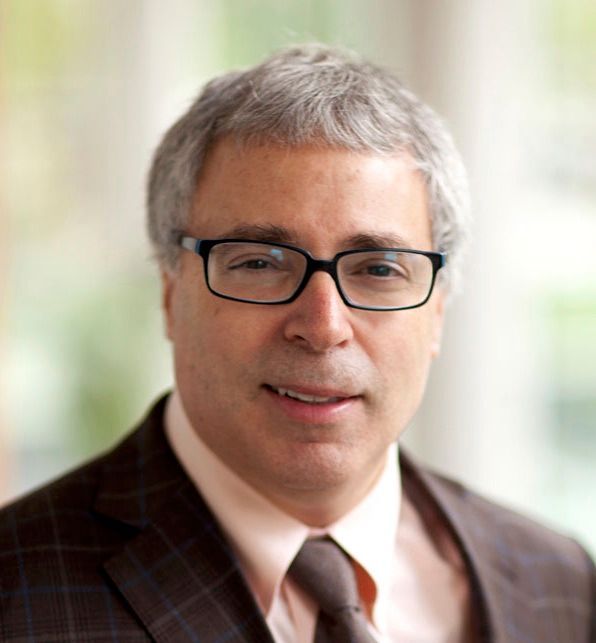 "The Sherlock of Longevity Land" with Dr. Nir Barzilai 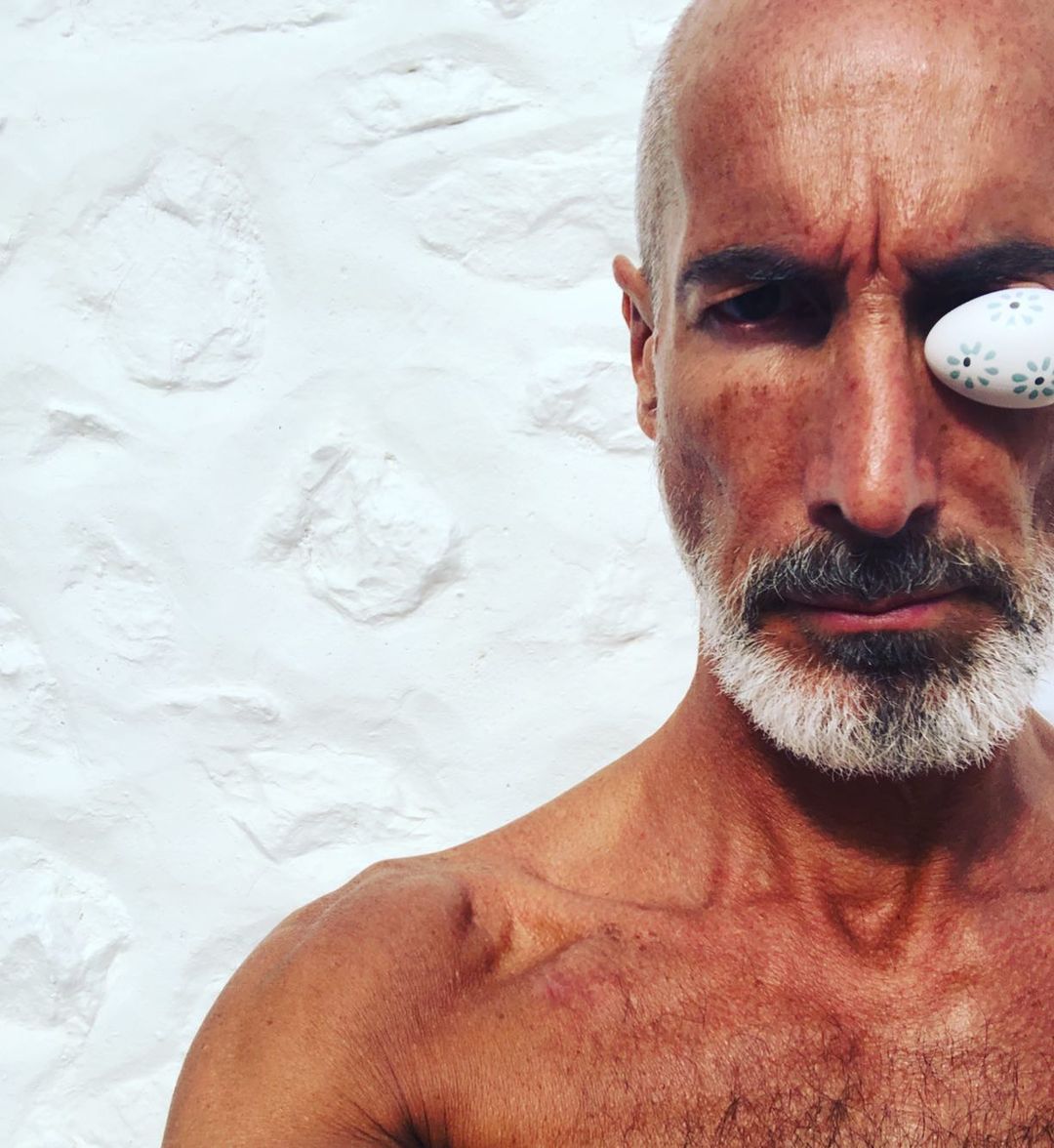 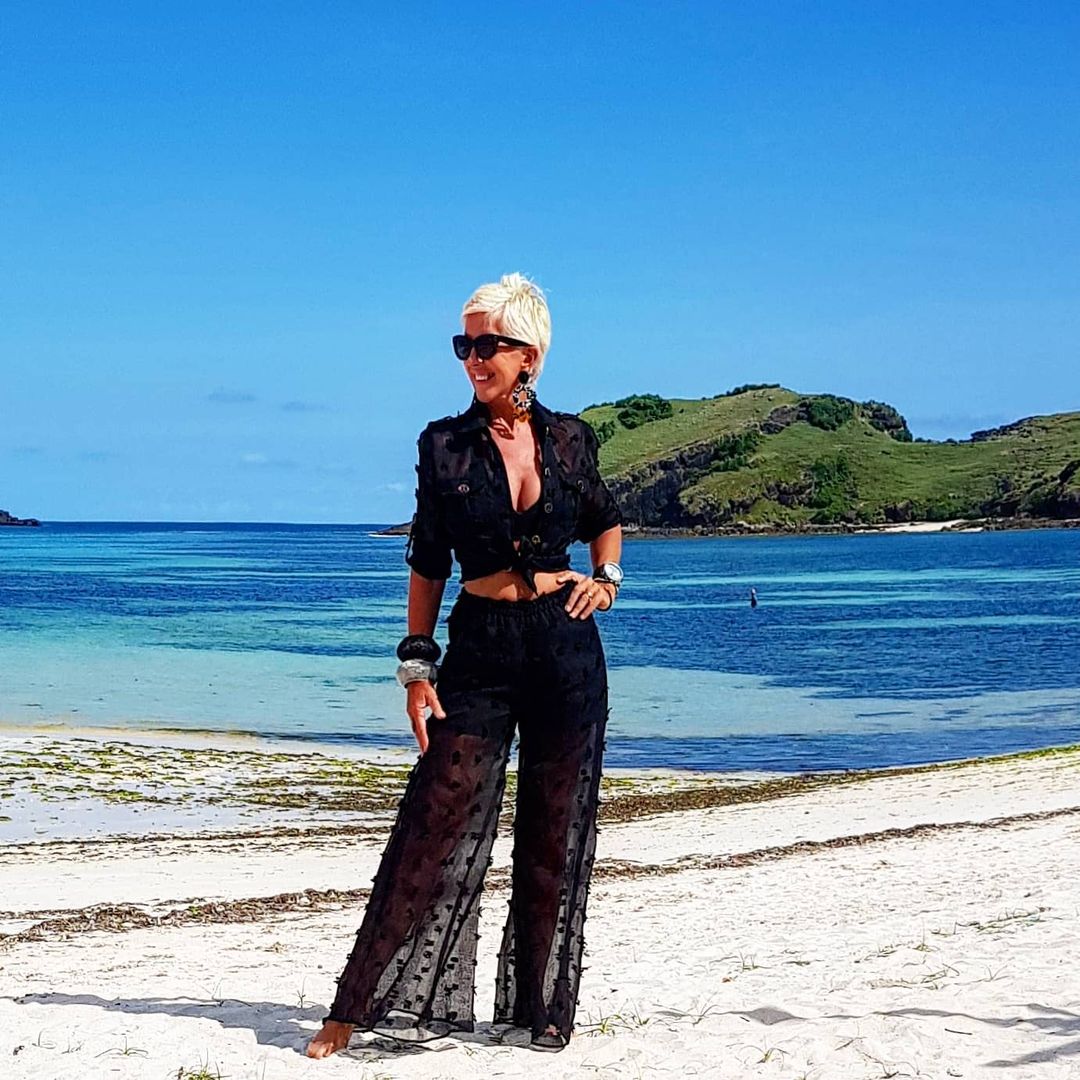